The Health Examination/Consultation Project for A-bomb Survivors Living in South Korea is run by Nagasaki City and Prefecture in cooperation with the Korean Red Cross. This project aims to relieve concerns about the atomic bombs’ late effects and promote health among A-bomb survivors resident in South Korea by dispatching physicians to that country to provide health exams and consultations. The project was undertaken on a trial basis in 2004, and made its way around South Korea for three years in the first cycle, from 2005 to 2007. The project was well received by the A-bomb survivors, who encouraged us to continue. This year represented the sixth cycle of health exams. The consultation aspect of the project, however, is conducted every six months, with the recent consultation being the 31st such occasion. Since A-bomb survivors in South Korea (approximately 2,400) are located nationwide, the project covers the cities of Seoul, Daegu, Sacheon, Busan, Masan, Gwangju, Daejeon, and Jeju, where relatively large numbers of A-bomb survivors reside.

This time, we were in the Masan area over five days (including three days of work for the project), June 9–13. Masan is a historic port town located about 40 km west of Busan and is famous for the Masan Fish Market, where numerous fish shops are lined up under a large arcade. The consultations were conducted in the Masan Red Cross Hospital’s auditorium with cooperation from hospital staff. The staff totaled seven people: five physicians working in Nagasaki City (two from Nagasaki University Hospital, two from Nagasaki Genbaku Hospital, one from Radiation Effects Research Foundation) and two employees from the Nagasaki Prefecture government. For the A-bomb survivors, the physicians explained the results of health exams conducted in advance at local hospitals as well as provided consultations about health issues and information to the physicians in South Korea. The Nagasaki Prefecture government staff provided information on administrative issues including the application process for medical-expense subsidies, the recognition of A-bomb related diseases, and the process of receiving medical treatment in Japan.

Also impressive was the story that an elderly woman nearly 90 years old enjoyed telling me about the time three years ago when she visited Hiroshima, her hometown.

I think all the A-bomb survivors have suffered extraordinarily, but their friendly demeanor in the consultations was especially poignant for me. I would like to sincerely thank the local Korean Red Cross staff and volunteers for their help. At the reception, I heard from a Korean Red Cross representative that this project for the A-bomb survivors in South Korea is one of the most successful Japan-South Korea collaborative projects, along with a project to provide support to people dislocated during the war wanting to move back to South Korea. In the future, I hope through this project that anxiety felt by A-bomb survivors might be resolved somewhat and friendship between Japan and South Korea deepened. 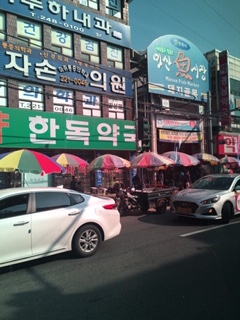 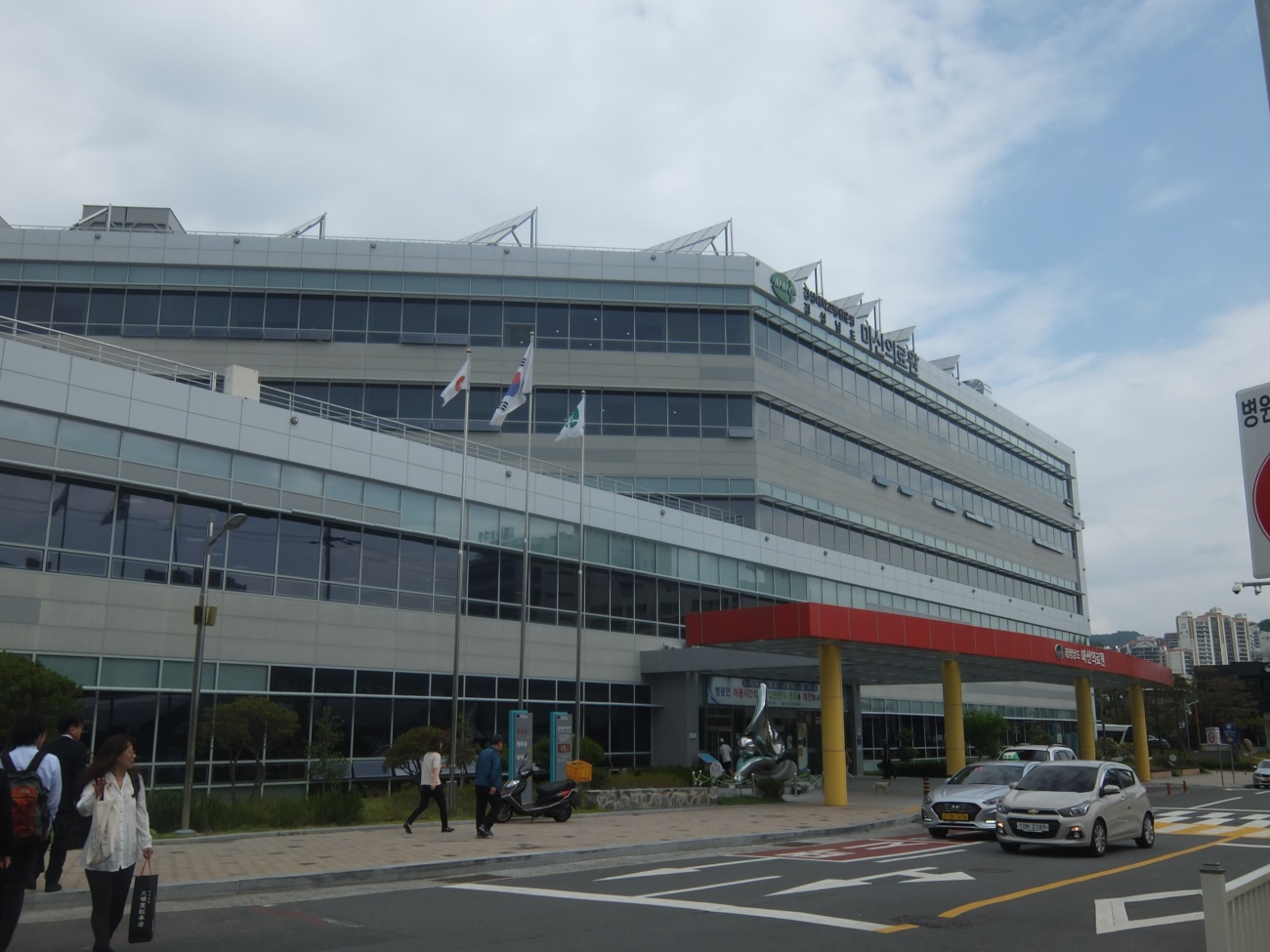 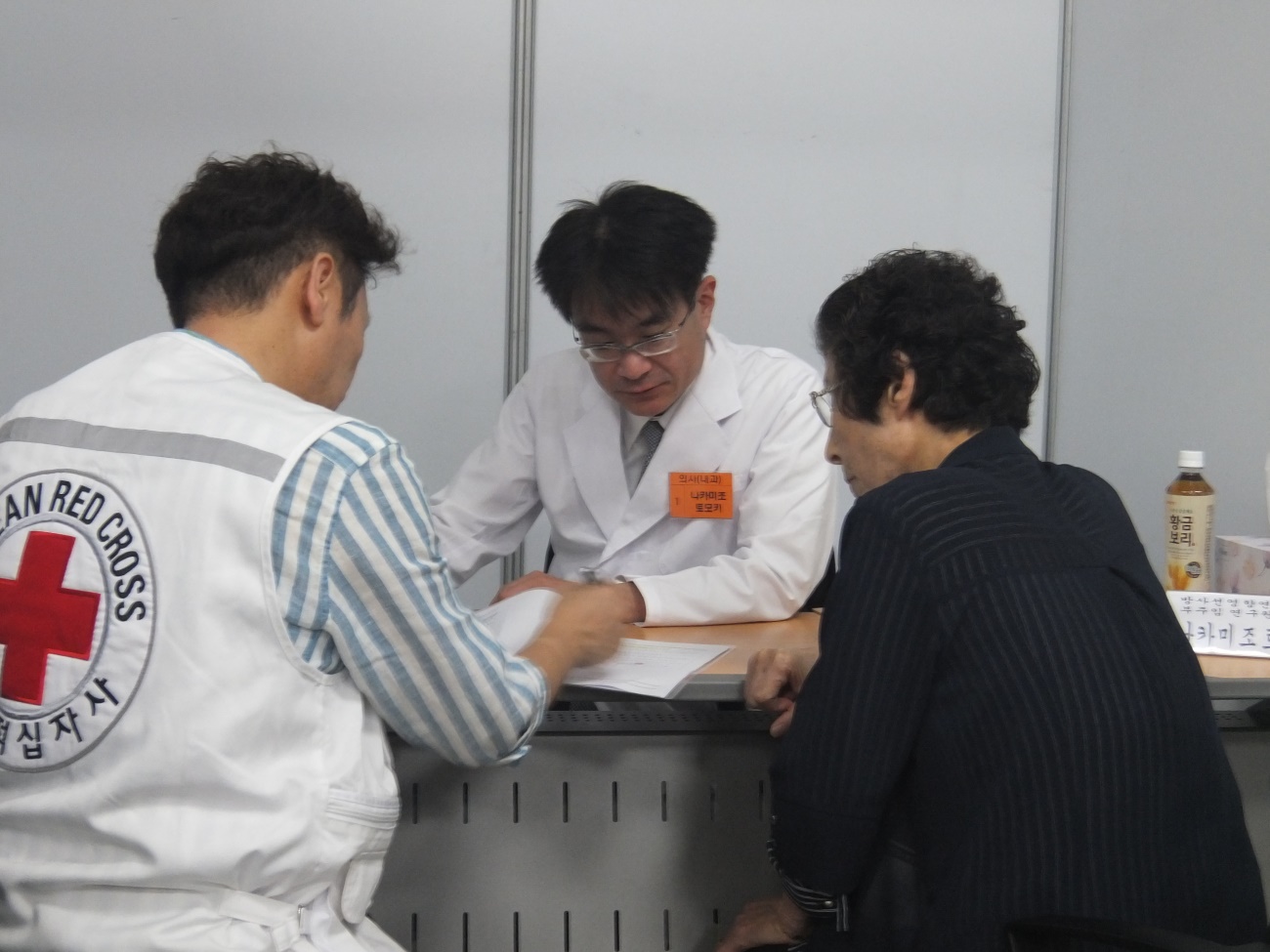